The university is one of the largest scientific centers of Ukraine. There are almost all directions of modern fundamental science. The University includes the Scientific Research Institute of Chemistry, the Institute of Biology, the Institute of Astronomy, the Institute of Physics and Engineering, the Institute of High Technologies. Three Nobel Prize laureates worked at the University: Ilya Mechnikov, Lev Landau, Simon Kuznets. Over 210 years of its existence, more than 200 thousand people graduated. Over 100 university graduates became full members and corresponding members of the National Academy of Sciences of Ukraine, 41 State Prizes of the SSSR, USSR and Ukraine in the field of science and technology, and 69 university employees became laureates of the State Prizes of Ukraine in the field of science and technology. Together with the Association of Alumni, Teachers and Friends of the University, two common projects are being realized – in the field of propaganda of contemporary fine arts on the basis of the “ErmilovCenter” and the popularization of science among young people on the basis of the “LandauCentre”. 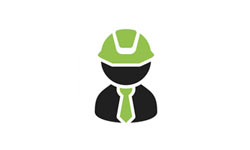 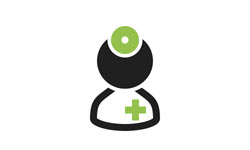 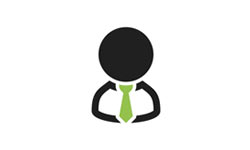 fill in the form